First days of testing were intense

Two major talents took a seat in a Formula 4 car for the first time.

Last week there was some serious action on the Ricardo Tormo circuit. Two major talents — now racing in the kart series — took a seat in a Formula 4 car for the first time. Under the wing of racing legend Cor Euser Nina Pothof — 18 years old — is pushing for a seat in the W series, a championship with the goal to get more women into car sports and championship racing. The second talent is Ajdin Jatic — only 16 years of age. He’s under the wing of Casper Reinders, a well known name in the kart series.

Both drivers had some very intense days of testing. The weather was hot and the hours were long. Apart from the time spend in the simulator under the watchful eye of their coaches and the data engineers the drivers spend a minimum of 140 kms on the circuit.

After each session of 6 to 9 laps the data was studied and the talents were given pointers to better their driving skills. In the end the results and the progress they’ve made was quite impressive. 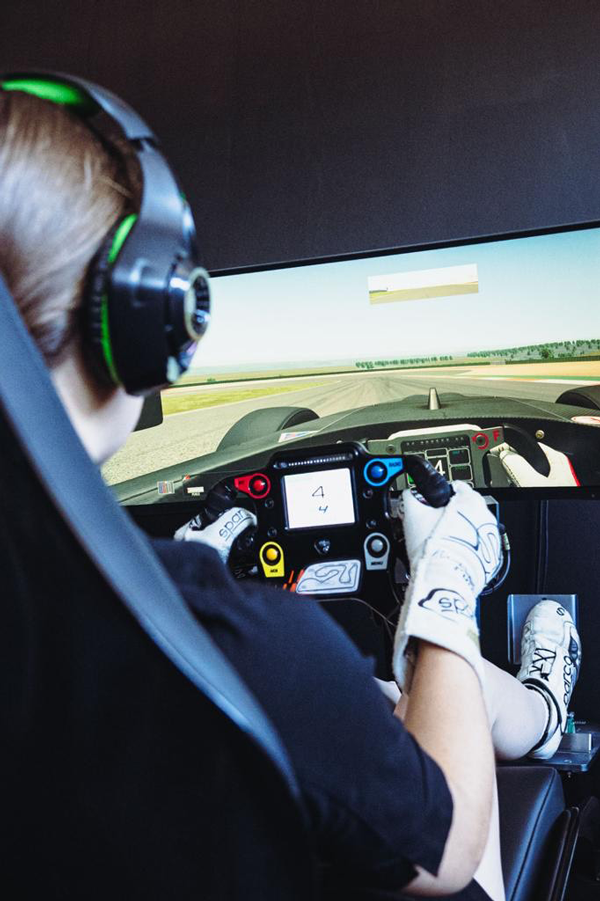